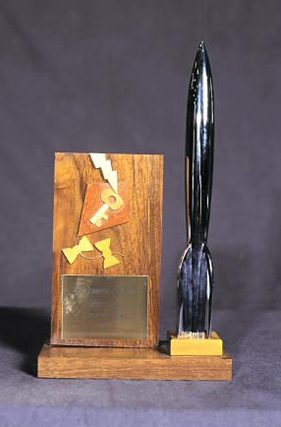 1075 final ballots (282 electronic and 793 paper) were cast by the members of The Millennium Philcon. 25 ballots were invalid, for a total of 1050 valid final ballots.