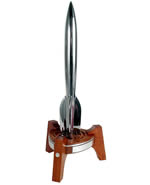 For full details of the final ballot see here (PDF).