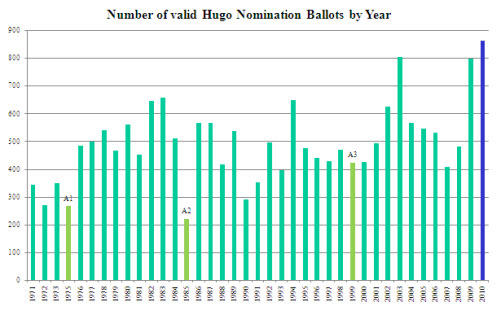 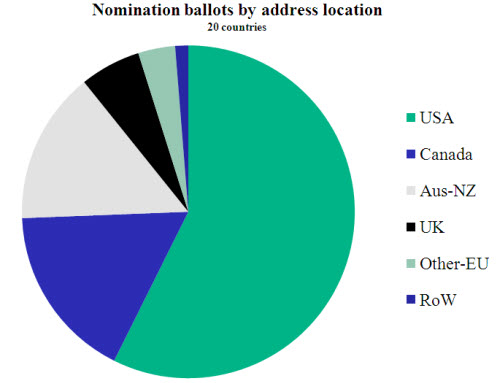 One thought on “A Little Data”